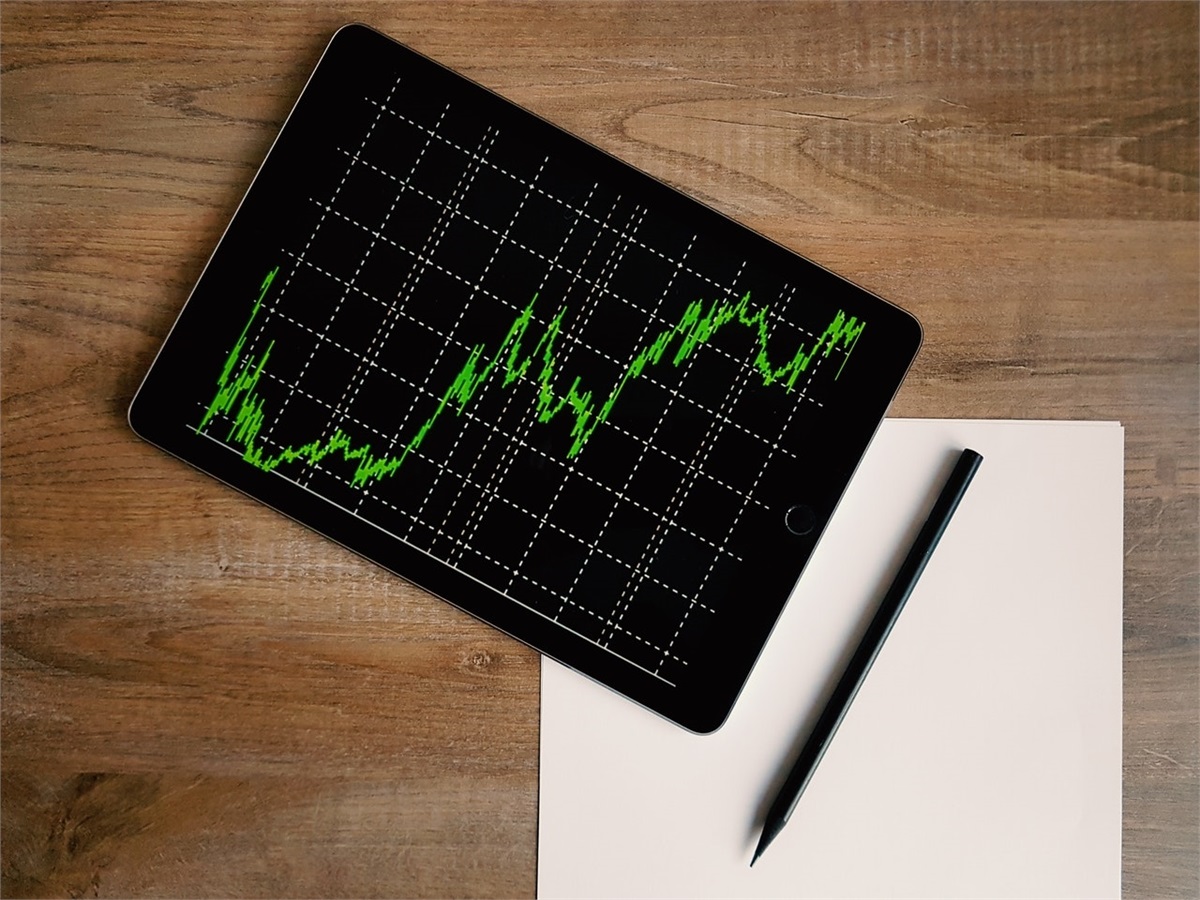 2018 Market Drawdown: Is This Still Normal?

As we approach year-end, the market continues to drop. Plus, the major U.S. stock market indices are now in or approaching bear market territory (i.e., down 20 percent or more). As such, there is a real concern that this drawdown signals something even worse ahead. Worry levels are rising. And as the worry levels rise, the problem gets even worse.

Worry is both a cause of and a result of the drawdown—creating a vicious circle. Worries send stocks down, which in turn generates further worry, and so on, and so on. On top of the market volatility, the dysfunction in Washington has generated additional concerns. Overall, there really does seem to be a lot to worry about and many reasons for stocks to keep dropping.

With this level of worry, the bad news is that the decline could continue for a while—and even get worse. The good news, however, is that despite all the worry, the economic fundamentals remain sound. This should act to limit the damage and hasten the recovery.

It is important to distinguish between worry (which waxes and wanes) and the fundamentals (which change much more slowly). Worry and its flip side, confidence, can change quickly, even if there is no real reason, and then change back. We have seen that many times so far in this recovery. Because of that, drawdowns driven by worry can be sharp, but they also tend to be short as long as the fundamentals remain sound.

This is where we are today. Worry is spiking, on fears of an economic slowdown and disturbing political news, and stock prices are dropping. But the economic fundamentals remain sound.

Consumer spending, which is more than two-thirds of the economy, continues to grow strongly, buoyed by confidence at levels last seen in the dot-com boom and strong job and wage income growth. Real people with real jobs are working, making money, and spending money. Businesses continue to hire and invest. The government, despite the temporary shutdown now underway, continues to act as an economic stabilizing force. In other words, even as Wall Street wobbles, Main Street remains solid.

This is important. With Main Street solid, the worry that is driving Wall Street crazy will ultimately subside. With a solid economic base, there is real support under the financial markets. Although confidence can vary, and worry can take markets down, a solid economy should limit the damage and hasten the recovery.

Have we seen this before?

We have seen this before: in 2015, in 2016, and earlier this year. We saw a more severe version in 2011. In all those cases, solid economic fundamentals here in the U.S. took the markets back up after severe drawdowns. In fact, even as bad as the drawdown has been so far, by historical standards, it is still within normal parameters. Severe drawdowns happen every 5 to 10 years, so we are roughly on schedule. Such drawdowns certainly are not fun, but neither are they necessarily a harbinger of crisis.

The real fear is that this decline is a sign of another 2008 crisis. This is where the strong economic fundamentals are especially important. We simply do not have the risks in place now that we did then. The U.S. banking system is much better capitalized; the housing industry, although slowing, remains robust. We don’t see either the economic or financial imbalances now that we did then. We can certainly expect more challenges, but a 2008-style crisis remains a remote risk.

With the fundamentals solid, what is driving the current pullback is a collapse in investor confidence, which determines where prices go in the short run. It can bounce around quickly and substantially. Looking back at earlier this year and in 2015–2016, those downturns—much like the present one—were driven by bad economic or political news. With rising trade war concerns, political disruption in Washington, and fears of an economic slowdown, we can easily see how confidence has taken a hit recently, as well as the effects on the markets.

We can also see that confidence tends to bounce back, and stock prices with it, when the fundamentals remain sound as they are now. It takes an economic decline, a recession, to create a sustained downturn in stock prices. Absent that recession, pullbacks tend to be short, although they can certainly be sharp. Right now, there are few signs of an imminent recession. In fact, the most reliable indicators say growth will continue for at least the next couple of quarters.

Yes, this is normal

As investors, we should be—and are—paying attention. But it is important to realize that, although the current drawdown is something we have not seen in years, it really is historically normal—and not a sign of another global crisis. As such, we should keep an eye on our longer-term goals and ensure that our portfolios reflect that rather than short-term volatility.

All indices are unmanaged and investors cannot actually invest directly into an index. Unlike investments, indices do not incur management fees, charges, or expenses. Past performance does not guarantee future results.