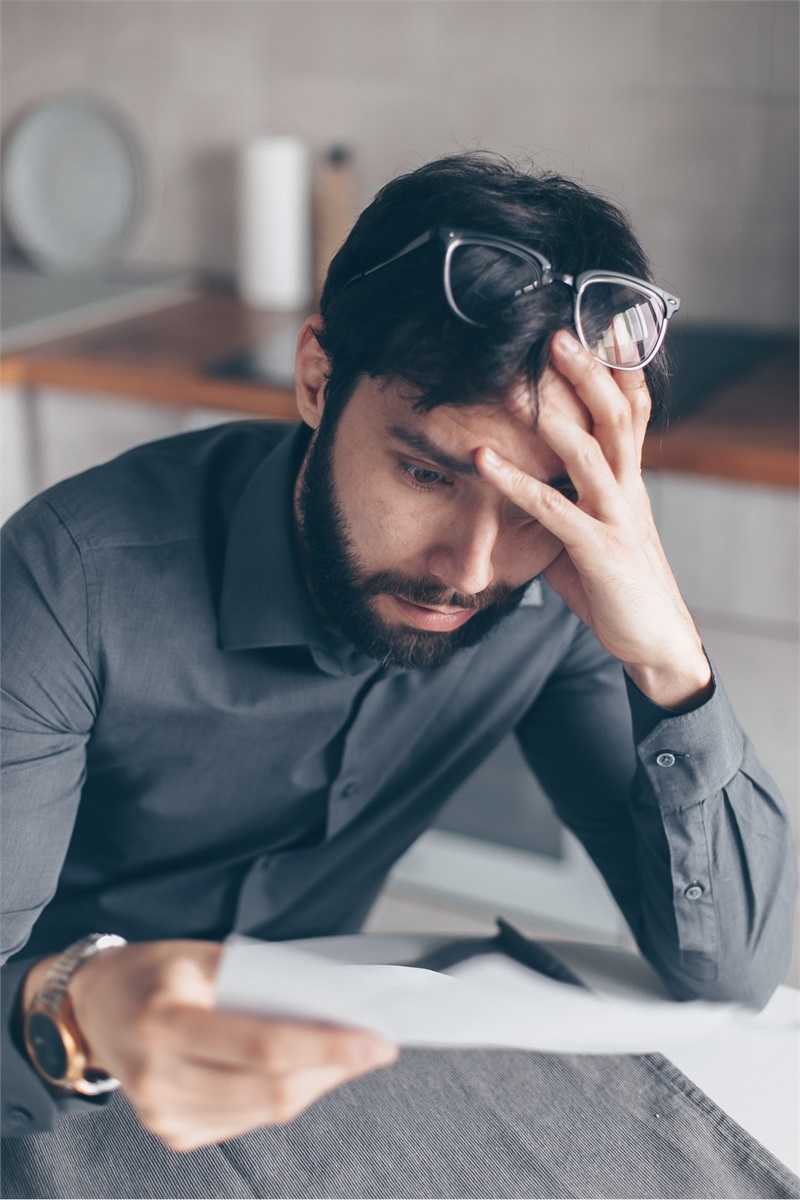 3 Things Bankruptcy Filers Have in Common

There are few things that are as overwhelming as insurmountable debt. Being in debt can feel hopeless for some. In fact, according to a 2013 study published in the journal Clinical Psychology Review, those who died by suicide were eight times more likely to be in debt.

There’s no doubt about it, large amounts of debt can bring us down. However, it is hard to argue that ALL debt is bad. Mortgages, student loans and some business loans can be leveraged to really give the borrower a leg up. But when does debt cross the line from being a tool we can leverage, to gaining a foothold and negatively impacting our emotional well-being? The answer is when the borrower can't see a way out from under the debt. And that can be a bit subjective.

There’s a quote by Paul Curtman that introduces an interesting concept: “If you’re in debt, it is vital that you understand that you have essentially sold your future to someone else, and the only way to redeem your time, energy and labor so it belongs to you again is to buy yourself back.”

To understand what would lead someone who is deeply in debt to depression and suicidal thoughts, is to think about this quote and realize what it is saying. The borrower is slave to the lender. Having insurmountable debt can lead one to feel like they are enslaved, and that emotional burden is hard to shake until the debt has been repaid.

In our work with clients, we often find the emotional burden that is lifted when someone pays off debt leads to a type of contentment they didn’t even know existed up until that point. Not owing someone money is more than freeing, it is exhilarating!

As a former bankruptcy financial counselor, I’ve talked to a countless number of people who have allowed the use of debt become so large that they couldn’t overcome it. Here are some common signs I saw.

1) They didn’t have a backup plan

By far the most common problem I saw when analyzing thousands of budgets over the years was simply: they didn’t have a backup plan.

The first question in financial counseling for bankruptcy goes like this: “So what has led you to having to file for bankruptcy?”

The response to that question varied significantly:

These things are all different, but they have something in common if you look close enough — the bankruptcy filer failed to account for the unexpected.

The unexpected should be expected. If you save for a rainy day, you can weather the storms that will inevitably come at you in life.

Life is full of risks and it is impossible to account for all of them, but with proper planning and saving for a rainy day, we can certainly minimize the impact that the unexpected has on your overall financial situation.

We recommend as one of your foundational financial goals, to set aside 3-6 months’ worth of income in an account that can’t be touched unless it is an emergency.

2) Their car payment was too high

Another common theme amongst bankruptcy filers which I saw: most people filling bankruptcy had an astronomical car payment compared to income.

When your net income is $3,000 a month, a $500 car payment can be tough to manage. We like to think of budgeting in terms of percentages. It is reasonable to aim to have your car payments be between 5% - 10% of your take-home pay. Bonus points if you can save enough to pay for your vehicle in cash!

3) Their mortgage was not in proportion to their income

Again, thinking of the budget in terms of percentages, as a general rule of thumb, we aim to have mortgage payments be under 30% of your take-home household income in order to be manageable. The problem is some mortgage companies will allow borrowers to get a mortgage that’s 43% of your income.

Eleanor Roosevelt once said “Learn from the mistakes of others. You can’t live long enough to make them all yourself.” The purpose of this blog post is to point out some of the mistakes made by others. Learn from them and avoid making them and you will be on a path to a better, more secure future!