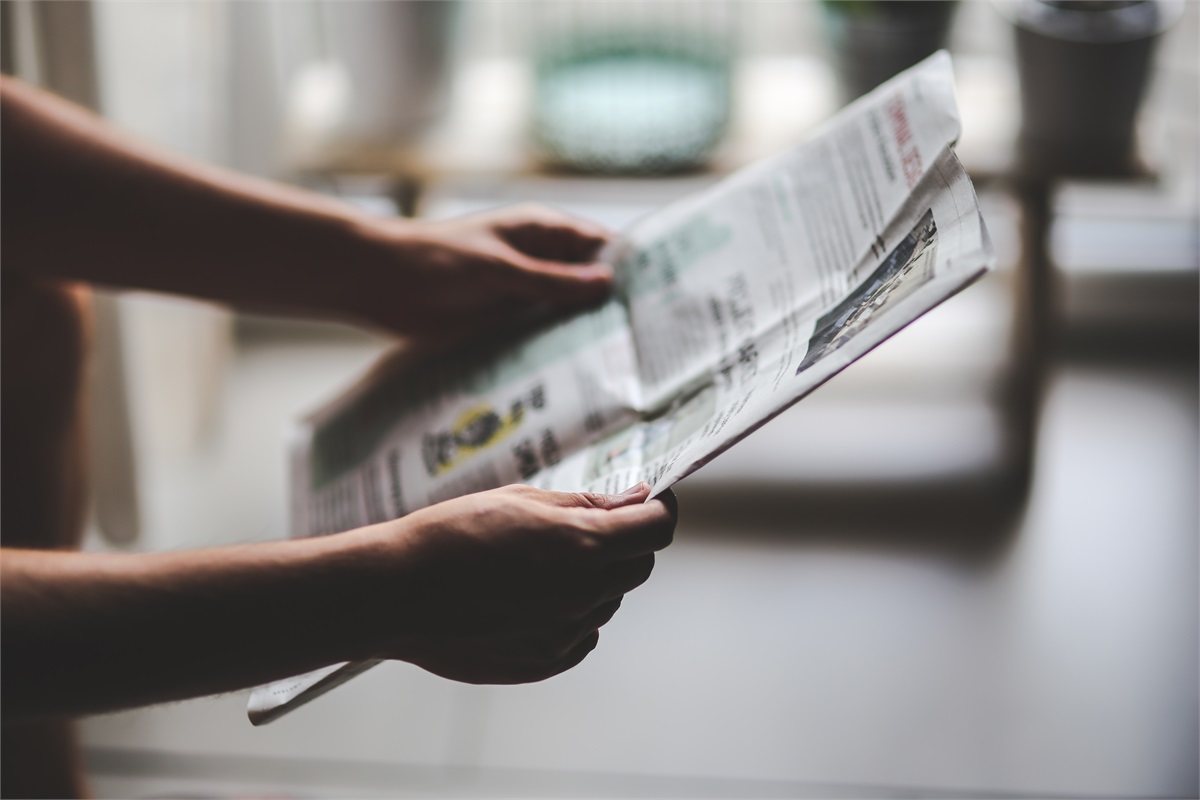 An unfortunate effect of our 24 hour financial data cycle, (I refuse to use the word news since most of it is totally irrelevant to our financial lives at present, much less five or ten years from now) is a complete loss of historical perspective.  Bad news sells – plain and simple – so that is what we get.  A recent quote by Liz Ann Sonders, Schwab Chief Investment Strategist, echoes this point: “I can’t remember the last time I got a question at a Q&A that had a positive spin on it.”  To ease our worried minds let’s examine a little history from 1975 through 2015 just using years ending in the number five.

ISIS has Middle East in chaos as they carry out terrorists’ activities in Paris and elsewhere.  Refugees pour into Europe.  The world’s leading nations reach an accord over Iran’s nuclear development program.  Global population is 7.29 billion, less than one in ten live in extreme poverty by definition.  U.S. population is 322 million and real U.S. GDP is $16.39 trillion through September 30th.  S&P 500 is 2070.34 at around 11:40 EST time December 7th.   Earnings and dividends through November 23rd are $118 (full year estimate) and $43 (full year estimate).  A postage stamp costs 49 cents.

Let’s summarize some developments from above.

This period is the greatest accretion of real wealth by the greatest number of people in the history of the world.  Root cause, free markets, as more and more tyranny and socialism falls by the wayside especially in the developing world.  In case you dare think we have reached our peak listen to Lowell Wood.  His total lifetime patents exceed Edison’s and he is not slowing down.  He scoffs at the idea that technological innovation is topping out.  Something to consider.