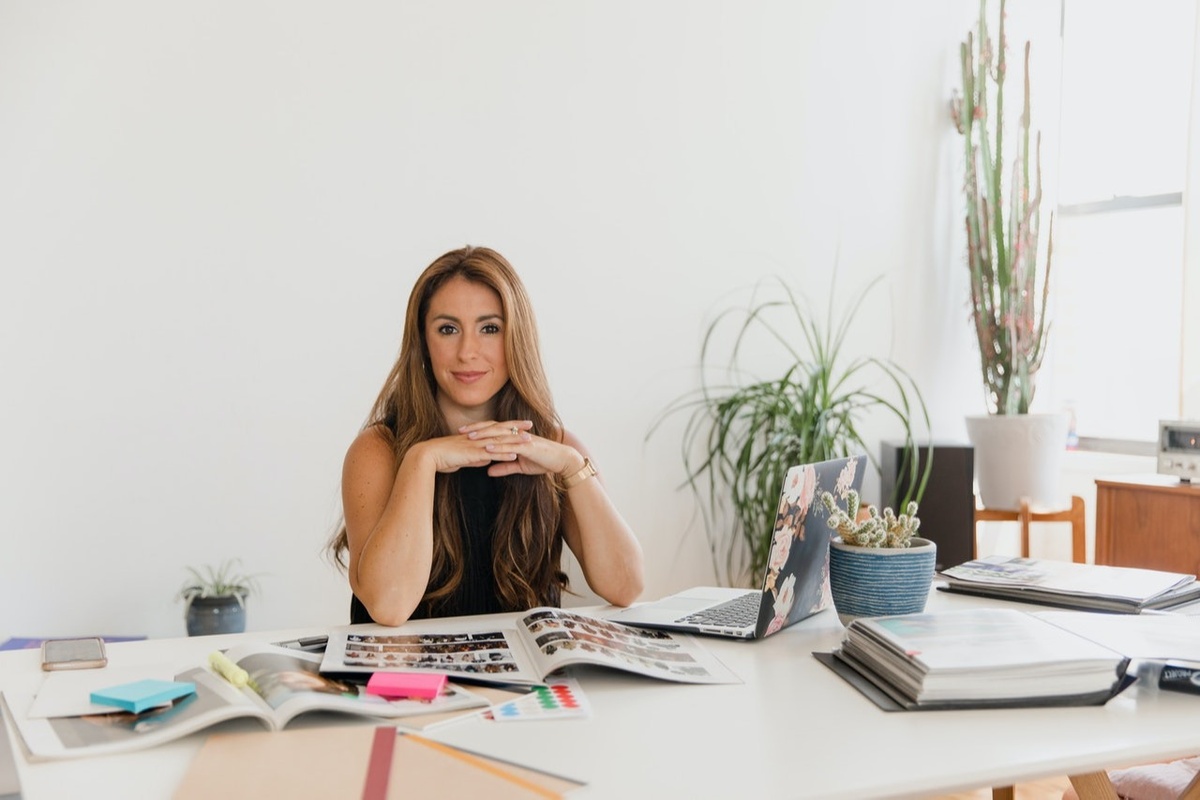 Business Owners: Your Why Isn't the Reason People Buy Your Product

You may have heard the saying, “People don’t buy what you do; they buy WHY you do it”. If you’ve done any amount of research into how to market your business, you’ve probably come across this phrase which was made famous from Simon Sinek’s Ted Talk. The TED talk has over 57 million views for a reason, and I’m not here to disagree with that statement. Still, many people misinterpret that idea by believing people buy your product because of your "why." Today, we will examine why this is a terrible mistake and costing you sales.

Let me start with a story.

A while back, a gentleman walked onto my lawn as I was outside with my kids. He approached me and struck up a conversation with a little ice breaker comment followed by some small talk.

Immediately I knew he was trying to sell me something. What I didn’t know was how long it was going to take for him to get to what he was selling. A bit annoyed as the kids were running around and he was blocking my view of them, I finally asked him, “So, what are you selling?”

He launched into his sales presentation. It turns out he was selling magazines. However, rather than talking about the magazines, instead he told me about his upbringing in the inner city of Chicago, how he was raised in a single-parent household in one of the most dangerous suburbs of Chicago. He escaped that setting because he didn’t want to become a statistic, so he decided to move away and start a job in sales.

All of that was interesting to me, and I felt inspired by his story. However, I still didn’t understand what all of that had to do with me buying a magazine from him.

Once he was done telling me about his story, I said: “Wow, very cool! Good for you! That is a powerful story.”

He followed with: “So what can I put you down for?”

He said: “How many subscriptions would you like to purchase?”

I must have looked dumbfounded and said: “I’m sorry, I’m not interested in buying magazines, I have no use for those, but thank you for stopping by, and I sincerely wish you the best.”

Frustrated, he asked me: “Well, can you at least tell me why you said no and give me some advice on how I can be a better salesman? My manager said people don’t buy your product, they buy you, and I just told you all about me.”

It was strange that he was asking sales advice from a stranger, but having just turned him down, I thought it was a pretty good question. After all, what not a better way to overcome rejection in the future than to understand why you are being rejected currently.

I said: “Okay, I’ll tell you. You told me a fascinating story. Your motivation is inspiring. What you haven’t done is establish a reason for me to want to buy a magazine. When you approached me, I had no desire for a magazine, and while I like you as a person, I still have no desire for a magazine. The only reason I would give you money is if it was for charity, and you didn’t ask for a handout.”

He was a bit taken aback by this, didn’t handle the rejection very well, and left upset. I was thankful I didn’t buy his magazines after seeing how poorly he dealt with what I thought was a kind no.

The point of this story is this: the magazine salesman missed a critical part about sales during his training. Prolific Author Donald Miller often says when you are selling a product, you are selling a medicine. You are solving a problem. You are meeting a need. People are on a never-ending quest to “survive and thrive,” and you need to communicate how your product will help them do that.

In that sense, before establishing the “why,” you need to answer the “what”. What illness or injury does your medicine help heal? When you answer that, you have your “why” — that is — why someone should buy your product. “Why” you got into the business in the first place is probably not very important to the buyer until you’ve established why they need what you’re selling.