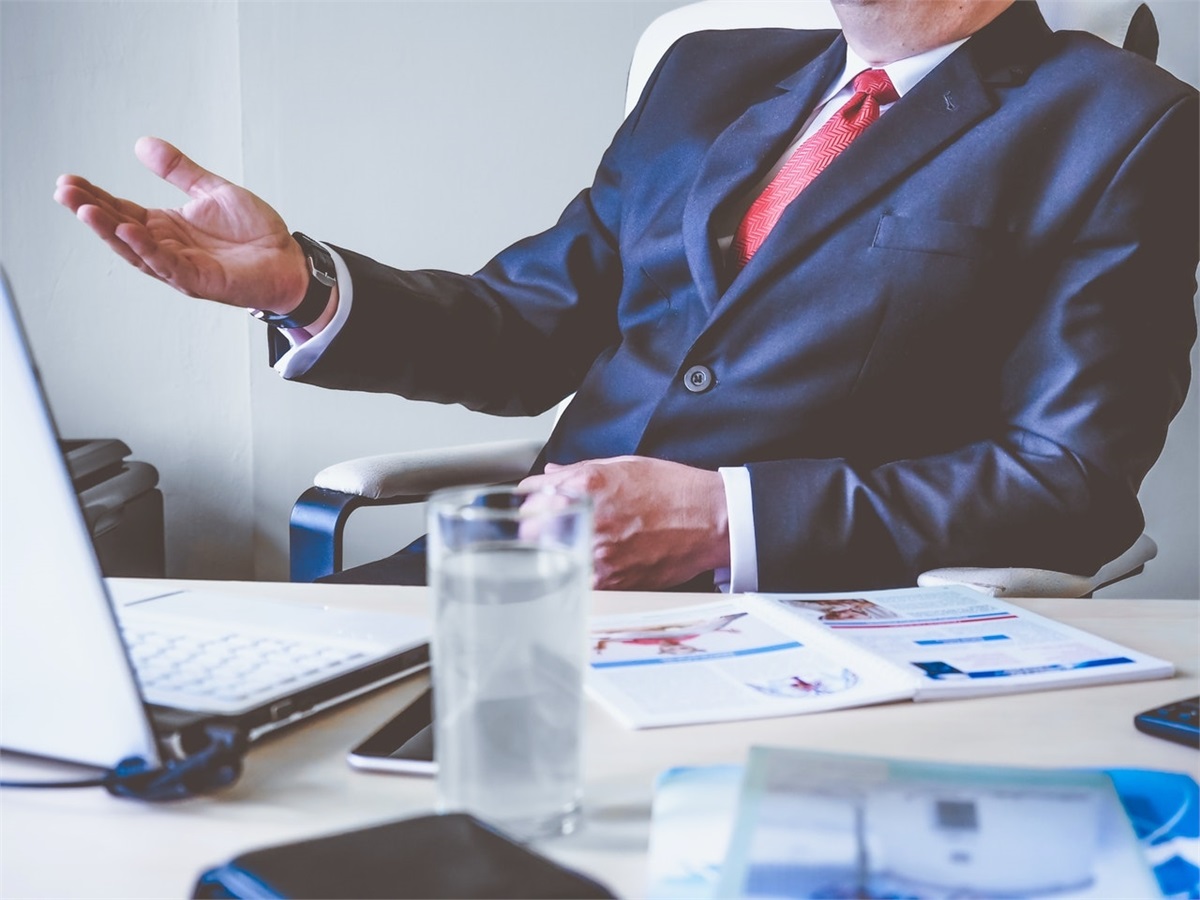 Do You Lie to Your Financial Advisor?

An interesting stat was reported by Investopedia recently. It said that 30% of affluent millennials have lied to their financial advisor about their savings and spending habits.

The reason? According to the study, 34% said the reason they misrepresented their financial situation is that they feared being judged or shamed for their lifestyle by their advisor.

It is interesting to think about, so let’s dive in further.

Why are we tempted to lie or exaggerate to the people who are trying to help us? When the doctor asks about your eating or gym habits, when a pastor asks when was the last time you’ve been to church, when your dentist asks how often you floss, what do you tell them?

Do you exaggerate or misrepresent the truth to your financial advisor? If so, why is that the case?

People walk into a financial advisor’s office and know they could be better off had it not been for certain decisions they’ve made, and maybe they feel guilty about those decisions. Oftentimes it is not just the fear of being judged, but it is the guilt that comes from introspection and having to say out loud that you haven’t lived up to the expectations you have of yourself.

Recently, I faced a scary realization that I would have to pay for a new engine in my car because I didn’t get enough oil changes (a second opinion saved me, but that's beside the point). The mechanic asked how many times I had changed my oil in the last year and, honestly, I could think of maybe 2 times. He said based on my mileage I should have had it changed 6 times. It was embarrassing to admit it. It still is. Why? Because I dropped the ball. I made a mistake. And admitting that is hard.

However, the fact of the matter is, no one was staying up at night dwelling on how ridiculous it was that I did not get my oil changed enough … but I did. Your dentist is not going home at night thinking how embarrassing it is that you haven’t been flossing… but you might be.

The point is, there is freedom to be experienced by simply owning up to your mistakes. Saying to yourself, “this area of my life needs improvement” is something no one will look down on you for. Most people will respect it.

The other thing about this is, when you are honest, the professionals who you are seeking help from, can actually help you more effectively. If you go to the doctor with a stomachache, and the reason is because you’ve been eating too many sweets, but you are too embarrassed to tell the doctor how many sweets you’ve been eating, it kind of makes it hard to diagnose. Yeah?

Be honest with your financial advisor. It only benefits you.