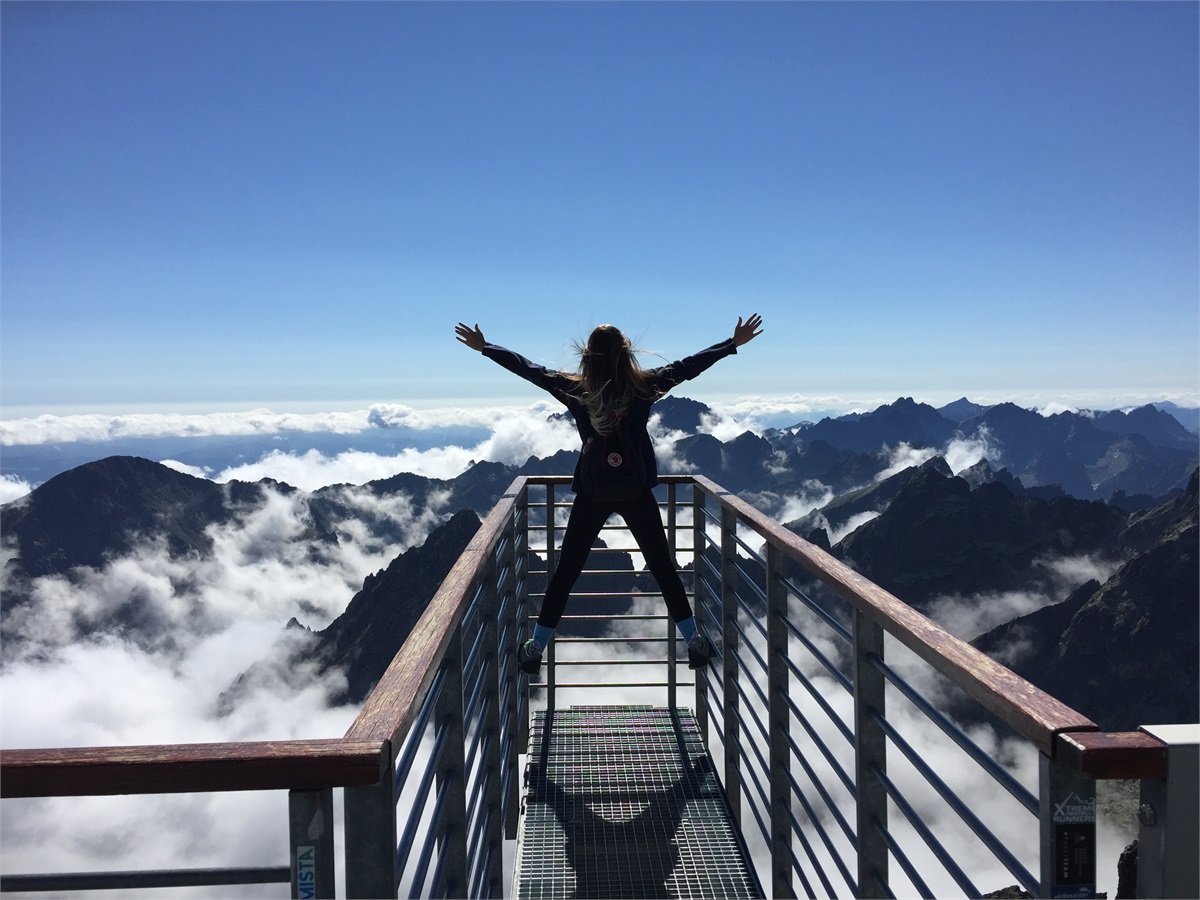 How Our Response to Failure Can Bring Us to New Heights

American author and evangelist Robert Schuller once posed an interesting question to consider: “What would you do if you knew you could not fail?”

If you are like me, you might be quick to say “jump off a cliff”, “swim with sharks” or “pet a lion”. The tendency is to immediately think of something that would be exhilarating to do if it wasn’t for the fear and danger associated with it. Another way of phrasing the question is, if you were to take fear out of the equation, what would you attempt to do?

Failure, and our response to it, is an interesting thing to look at. On one hand, it is easy to be disappointed at our own failures, and subsequently fearful of failing again. After all, by definition, failure is not achieving what you set out to do. Obviously, we hope to accomplish what we set out to do but, if we fail, we experience feelings of disappointment, discouragement and frustration. And if we allow those negative emotions to overwhelm us, it can prevent us from realizing the valuable lessons taught through the failure.

The interesting thing is, often it is our response to failure, and not the failure itself that keep us from progressing.

A study was once done where people were asked to kick a football over a goal post. They were not told how far away they were kicking from and were asked to estimate the distance. Interestingly, all of the people who missed the field goal estimated the goal post to be further away than those who made it. Failure distorted their perception of the distance of the goalpost.

There’s a lot wisdom there.

Contrary to our gut reaction, failure is actually something we should be thankful for because it means we are that much closer to our successes. When you change your negative perception of failure you find a subtle, yet fundamental shift in your process. You’ll find yourself pushing yourself until you fail. You’ll find yourself living on the brink of failure, because through it is where you learn how to adapt. It puts you on the fast track towards whatever it is you’re striving for.

World renown actor, Will Smith, says this: “When you go to the gym and you work out, you’re actually seeking failure. You want to take your muscles to the point where you seek failure because that’s where the adaptation is. That’s where growth is. Successful people fail a lot. They fail a whole lot more than they succeed. They extract the lessons from the failure and they use the energy and wisdom to come around to the next phase of success.”

How This Relates to Your Financial Journey

Our lives are made up of one test after another. Each of us has a unique financial journey that directly ties in with the decisions we make throughout our lives.

What if you were to follow your dream of opening the small business you always dreamed of?

What if you were to take a class on the weekends to earn a degree in a field you always wanted to get into?

What if you followed a calling to go into mission work oversees, despite what it might do to your plan?

What if you worked up the courage to ask for the promotion you know you deserve?

Sometimes that “what if you failed” question is a legitimate question because of the consequences. I’m not going to try and pet a lion because the “what if I fail?” question poses a serious threat.

The takeaway is not to strive for failure. It is not to put yourself in a position to fail. The lesson is to aim for success, take a chance, push yourself to the point where failure is possible, but do not let failure distort how difficult the challenge really was. Keep it in perspective, learn from your failure, allow your experiences to shape you, and learn what it takes to be successful. It is at that point you will experience something extraordinary.