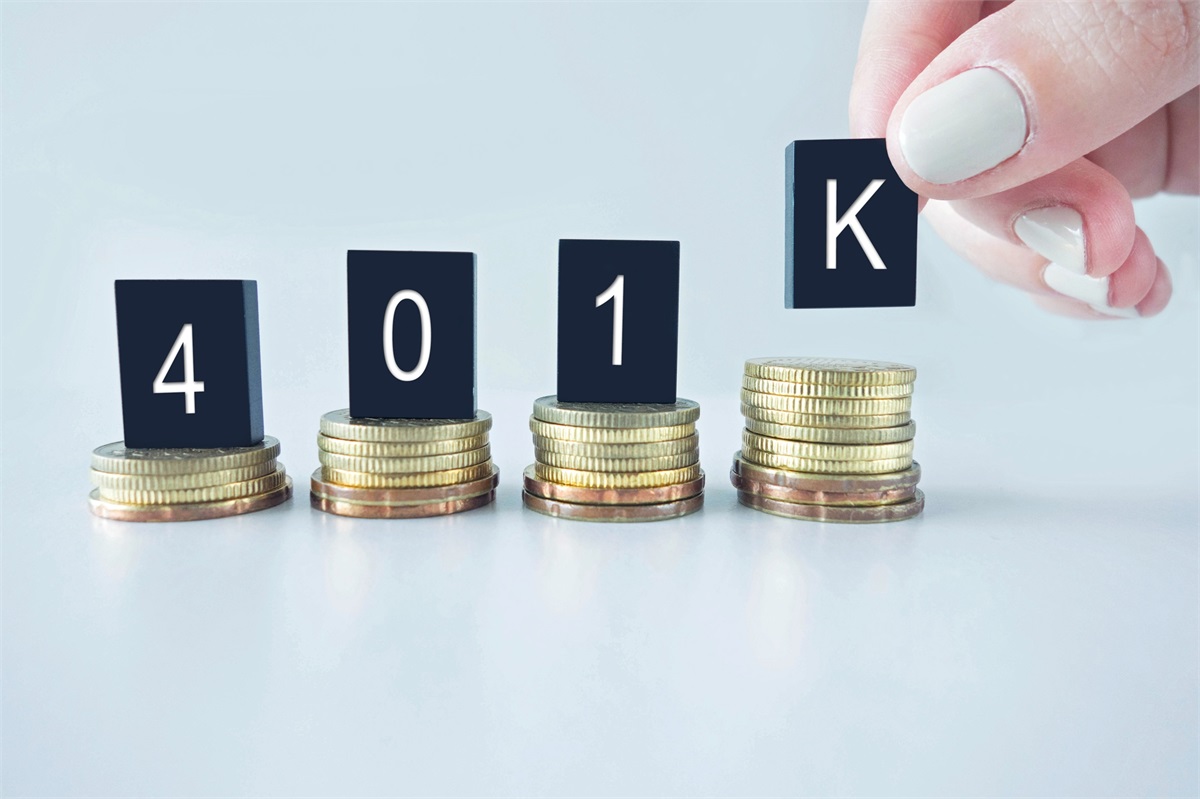 A recent article in the Wall Street Journal is unfortunately an example of the poor quality of journalism that has become all too common, even in such prestigious publications as this one.

The article published on January 2, 2017, discussed how Herbert Whitehouse, a former HR executive for Johnson & Johnson, lamented having supported the creation of the 401(k) option for employees in the early 1980s.  The article cited different statistics indicating that Americans were not doing enough to plan for retirement, and implied that the 401(k) was in part responsible.

Prior to 401(k)s, more large companies provided their employees with defined benefit retirement plans, where the investments are managed by the company.  However, the amount of benefit an employee receives from such plans is dependent on their longevity with one company and their earnings in the last few years just prior to retiring. Defined benefit plans are usually only offered by large companies and government entities because of the costs involved in administering these plans and guaranteeing benefits.

401(k)s allow an employee to contribute to accounts in which the employee has a choice of investments. In most cases, the company also contributes to the employees' accounts. The balance in the account is available to the employee when they retire or change jobs, so benefits are not lost if an employee changes companies, retires early, or works part-time for a number of years before fully retiring.  However, employees sometimes make poor investment choices, a fact highlighted in the Wall Street Journal article.

What the journalist failed to do, however, was look into the facts of retirement income and how 401(k)s have improved retirement for many workers. Peter Brady, writing for the Investment Company Institute, researched these facts. Using data from the Census Bureau, Peter shows that the amount of annual income employees actually receive from their company-sponsored retirement plan has increased more than 50%, even after adjusting for inflation, since the 401(k) law was enacted.  Additionally, in 1975 only 21% of retirees actually received retirement benefits.  That number has doubled; now 42% of retirees receive benefits from their company retirement plans.

Obviously, it would be better if that number were close to 100%.  Also, the fact that employees need to do a good job managing their 401(k) assets is not disputed.  But overall, the facts show that 401(k)s have provided employees with a better opportunity to save for retirement while having the freedom to change jobs, become self-employed, or to retire early without losing their savings.  This leads to more productivity, more freedom for workers and greater rewards for those with the discipline to save and invest well.