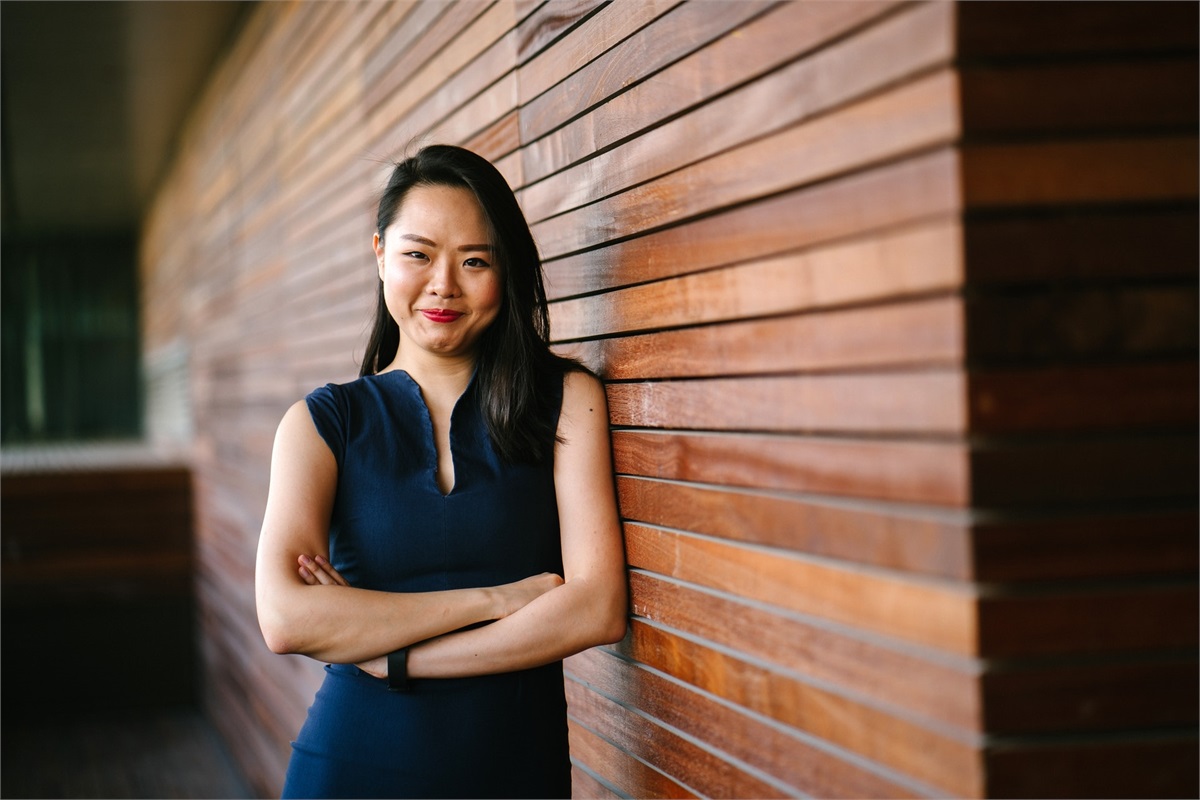 Roth contributions are a popular choice for retirement planning for a number of reasons. However, some people try to make the case that high wage earners should prioritize Traditional IRA or 401k contribution over Roths.

A brief overview of how taxes work with retirement contributions is necessary for this discussion. With tax-deferred accounts such as a Traditional IRA, 401k, or 403b, contributions are made with pre-tax dollars, while Roth contributions are made with after-tax dollars. What this means is that with a tax-deferred account, you can avoid paying taxes on the front end while bringing down your taxable income — but you have to pay taxes later on both the gains and contributions when you go to withdraw it. With a Roth, you get the tax benefit later in life because withdrawals can be made tax-free.

The argument some try to make is that a high wage earner is in a higher tax bracket during their working years and stands to gain more from pre-tax contributions than if they contribute that money after-tax to a Roth.

That's a fair point, and to be clear, we are not suggesting that avoid making Traditional contributions (ESPECIALLY when a company match is in place), we’re just saying, don’t sleep on Roths. Here are a few reasons why.

1. Tax rates are probably going up for high wage earners

All things considered, the highest tax brackets are currently fairy low. While we would hope this to remain low into the future, the reality is, along with big campaign promises come big checks that will have to be written in the future. This means higher tax rates in the future is probably inevitable.

2. It is a good idea to diversify your tax situation

You gain more control over your tax picture in retirement when you “fill a retirement bucket” with after tax dollars. By being able to withdraw money tax free, it could affect your tax bracket, your estate planning, and even what age you start withdrawing social security.

3. Trump tax cuts are probably not here to stay

The TCJA is set to expire in 2026 as it is, and that’s if it isn’t reversed before then.

4. Your income will probably keep going up

Throughout your career as experience grows, so grows the value you bring to a firm. That means your paycheck, while it might be high as it is, will likely be even higher down the road. Yes it is nice to bring down your taxable income now with pre-tax contributions, but it is probably more valuable to do that down the road.

5. Earnings within the Roth are not taxed upon withdrawal

A huge benefit of Roths is that earnings throughout the years on investments will not be taxed when withdrawn. Although on the flip side, compounding interest has a greater affect on traditional contributions, all other things being equal, because the pre-tax monies are greater than after-tax monies.

Something to keep in mind; in order to be eligible to contribute to a Roth in 2020, the wage earner must have a modified adjusted gross income (MAGI) of $139,000 or less (with a phaseout starting at $124,000). If married filing jointly, the income limit is $206k. So while high wage earners benefit from Roth contributions, they have to be sure their income isn’t so high that they aren’t eligible for it.

Regardless, both Traditional and Roth retirement contributions have a place in retirement planning. We recommend using both; contributing enough to a Traditional IRA, 401k, or 403b to take advantage of company match, plus some if possible. Then contribute as much as you can (or are eligible to contribute annually) to a Roth.