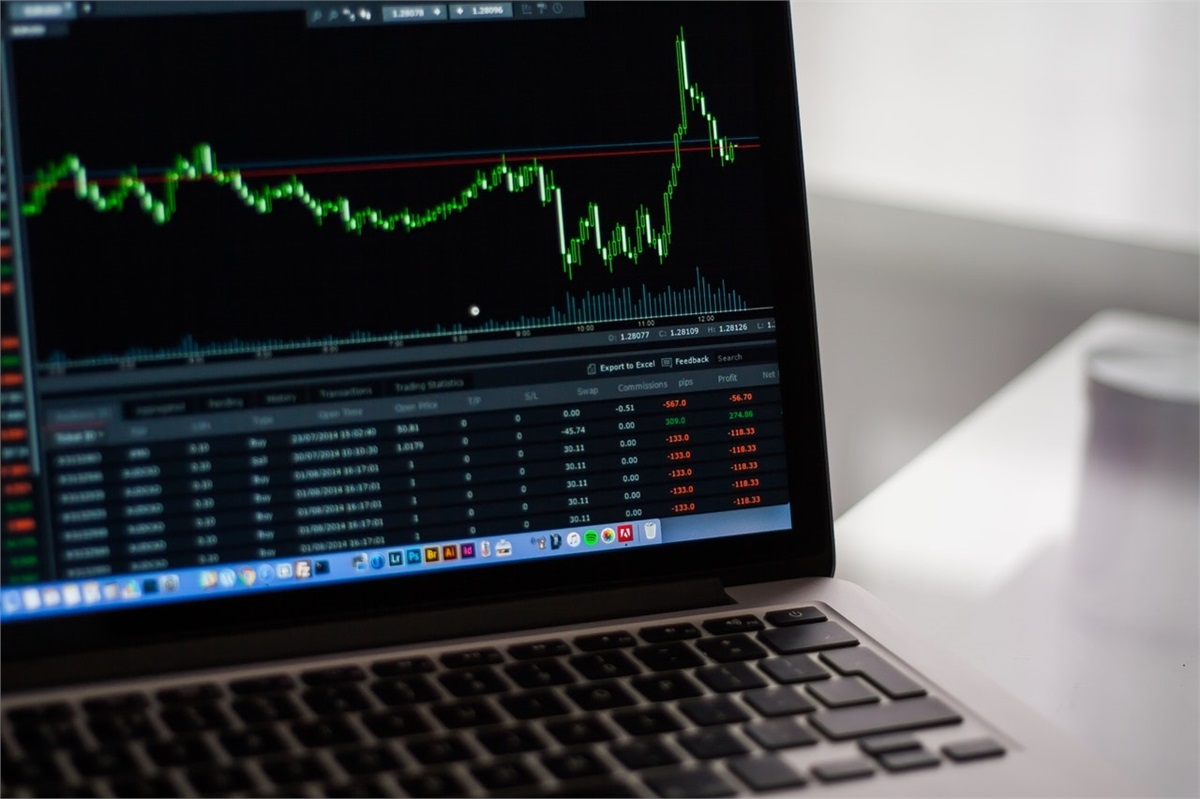 Thoughts on the Stock Market Swings

The stock market has been on a wild ride these past several months. Before Christmas we saw the worst week of trading since 2008 and we were on track for the worst December on record since the Great Depression, which understandably had a lot of people on edge. Then December 26 happened. The largest one-day point gain in history as the Dow Jones Industrial Average jumped over 1,000 points. Unbelievable!

So how do we make sense of it, and how should the average person react to the chaos. The answer is rather simple, and we’ve been saying it for years … stick to your plan!

Remember what comprises stock market value is the underlying value of the economy as a whole, in addition to expected future value. The future value part is what often makes prices go bonkers because no one can agree what the future value is. Consequently, the market reacts to the daily news cycle and since the daily news is wild these days, the market follows suit. Every Tweet, talk of trade wars, interest rate movement, elections, signs of changes in the economy, political unrest, foreign crisis’ -- even the weather can cause movement in projected future value.

Every time the market sees a sharp incline or decline, you’ll find nothing short of a dozen reasons why it might have happened. And the truth is, all of those reasons likely played a factor.

For the average investor, it really shouldn’t matter too much. The markets are impossible to predict. In fact, economists and their predictions are already built into the overall price of the market meaning the average investor — by making a prediction that contrasts the market — is assuming they have a better idea which way the market is heading than the ones who do this for a living.

So how should the average investor react? We’ll say it again, stick to the plan! You lose when you cave to downward pressure and abort your overall financial plan. Buy low, sell high is the sentiment, but it is impossible to do this if you are selling low because of fear. Remember 2008? The only ones who lost were the ones who sold. The ones that held on for the ride saw their portfolio values return.

Bear markets are inevitable, recessions and downturns are likely, and the economy is cyclical. This means the economy will always experience a bit of up and down. And while there is no guarantee when it comes to the stock market, one thing you can find confidence in is history. In the history of the stock market, we’ve never seen a negative 20 year rolling return in the Dow Jones. In other words, at any point in history had you bought the Dow and sold 20 years later (reinvesting any dividends), you would have always ended up making money rather than losing.

Past performance does not guarantee future results, which is why it can be easy to look at the daily news and be pressured to sell. But remember, had you sold on Christmas Eve, you would have missed out on the 1,000 point gain the day after Christmas.

The point is not to worry about how the daily news cycle affects the market. It is far more effective to create a plan, and understand how stock market performance will affect your plan. Does your plan allow for swings in the market? If not, perhaps it is time to revise the plan, otherwise the December 24s and 26s will just about give you a heart attack every time, and nobody needs that stress! A well positioned plan means that regardless of what is happening on Wall Street — on your street — all is calm, all is bright.

We hope you had a Merry Christmas and enjoy the New Year!