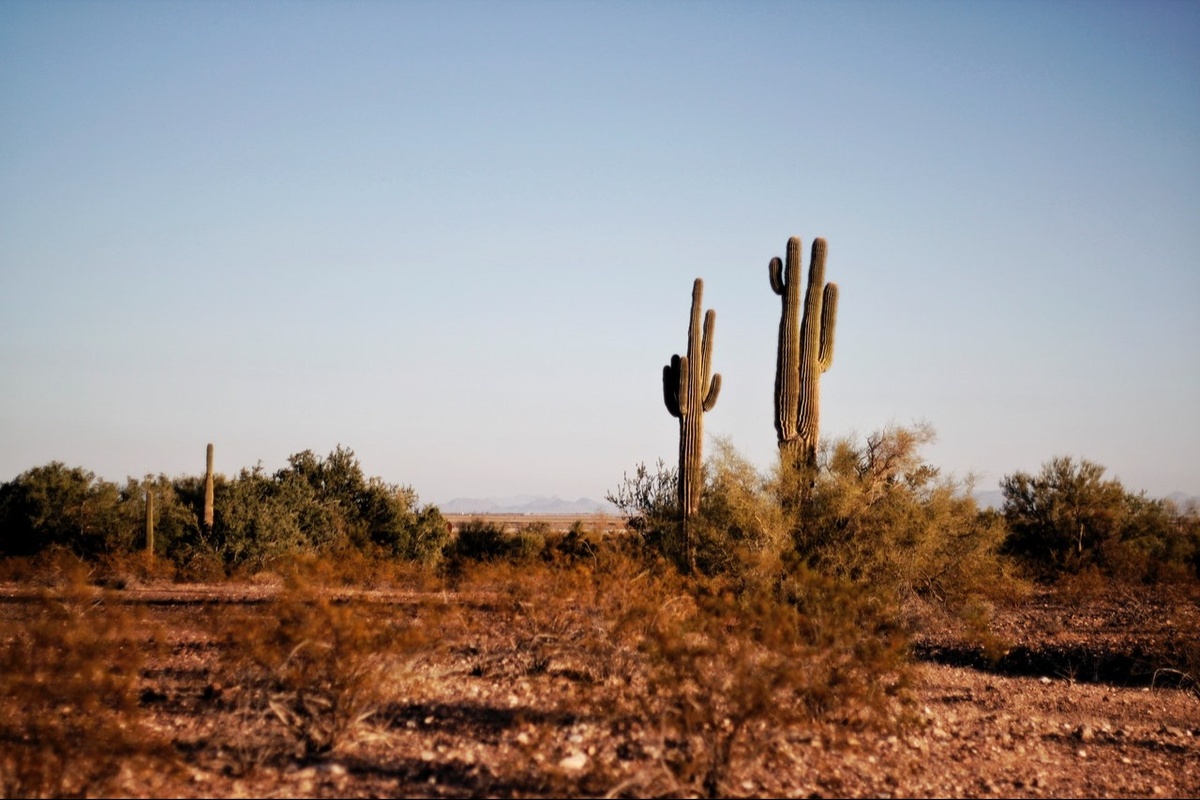 Where Should I Retire in Arizona?

So, you’re thinking about retiring in Arizona? Given that we have an office located in Scottsdale, we feel obligated to let you in on a couple of secrets all the locals know.

First, the city that borders Phoenix is pronounced Temp-EE, not TEMP-ee.

Don’t make that rookie mistake, or it will be a dead giveaway that you’re not from around here.

Also, you might as well start practicing the following phrase, "but it's a dry heat" because you will use it endlessly with non-Arizonans who don't understand why you would want to live in a place where you can fry an egg on a sidewalk.

It’s true; it gets warm. 120 degrees on some summer days sounds insane for someone who has not lived through it, and it’s not for everyone. However, it is also true that the dry heat makes it far more tolerable.

Here is a compilation of the top 5 retirement communities. This is based on our own experience living and frequenting these communities, feedback from many clients in these areas, and other factors such as awards and recognitions the places have received.

Here are our top 5 retirement communities:

Sun City is by far one of the most popular places to retire in Arizona as currently 82% of the residents in this town of 38,000 are retired, and the city has a median age of 75 years old. If you are looking to retire in a town of other retirees, you will feel right at home here.

Sun City is located just 15 miles northwest of Phoenix, so it is a close drive to Sky Harbor airport and all the amenities of Phoenix. It also features 11 championship golf courses and has 299 days of sunshine per year! There are plenty of shopping centers, an amphitheater, and 30 churches to choose from. If retiring in a place with plenty of sunshine, golf, and activities with other retirees is something that interests you, perhaps look no further than Sun City.

Having lived in Fountain Hills for five years, I can personally vouch for this incredible town. Fountain Hills is about 30 minutes Northeast of Phoenix and is smaller at 24,000 people but has a strong community and is just large enough to have many amenities you want to have in a town. There are multiple grocery stores, hiking trails, a community center with many events, and — the main draw to the town — one of the largest manmade fountains in the world, which can shoot water up to 560 feet located at the center of a beautiful, picturesque park with walking paths.

The town draws a lot of retirees for its slower pace, its beautiful views of the McDowell Mountains, and the infamous Four Peaks mountains in the distance. It also has many events, including one of the largest art fairs in the state twice per year, a professional disc golf tournament, and a weekly farmers market.

Prescott (pronounced PRESS-kit) is a beautiful town under two hours north of Phoenix. It is not quite what you may be picturing for an Arizona retirement. You will be trading the Saguaro Cactus for Ponderosa Pines, but for those of you who enjoy the seasons and aren’t quite ready to give that up yet want a warmer climate, Prescott might be the place for you.

Prescott is at 5,367 feet in elevation, so… higher than Denver. Given that it is a mountain town, you will experience cooler air, even snow in the winter. The summers aren’t quite so hot (topping out in the high 80s in the summer), and the winters are more than tolerable (average highs in the mid-50s in the coldest months).

Another nice thing about Prescott is that it is much closer than Phoenix to some of the major landmarks in Arizona. The Grand Canyon is only 2 hours away; Phoenix is under 2 hours; Sedona and Flagstaff are only around an hour's drive. About 1/3 of Prescott residents are seniors, so there is a large retirement population.

Oro Valley is more of an up-and-coming, growing retirement community — and for a reason! Oro Valley, near Tucson, made CNN's list of top 100 places to live in the country. It did so for several reasons, including its unique blend of young families and retirement communities.

Many of the retirees that live in this community snowbird here rather than full time as the summers are hot, and there is not much to do in the summer months since Phoenix is a couple of hours away. Golf, tennis, hiking, and beautiful mountain views are some of the main draws to this unique desert community.

#1 on our list is Paradise Valley. This North Scottsdale community may be a bit pricey, but it is just about everything you could want in a retirement community. It sits nestled in the beautiful McDowell Mountain range, where the hiking trails are endless, and the luxury golf courses are something to behold. The fine dining and spas available give retirees the ultimate in relaxation.

It is a bit exclusive as the community has just over 12,000 people. It is also an affluent community with a median household income of $211k, and the average home sells for $3.2 million. Bloomberg rated Paradise Valley as the 14th most affluent town in the country. It is just north of Phoenix, located in North Scottsdale.

As you look to Arizona as a place to retire, you will find that there are a number of options for just about every income level. You must be able to withstand the heat, but you will find that most of Arizona is a bit of a melting pot. The people come from all over the US and have found a home in one of the most beautiful places on earth: the Sonoran Desert.

If you know Arizona, what do you think of our list? Would you add any communities to this list?