Brexit: What the U.K.’s Vote to Leave the EU Means

Brexit: What the U.K.’s Vote to Leave the EU Means

We woke up on Friday morning, June 24, to headlines about another economic crisis coming out of Europe. This time, the “crisis” is the decision by the U.K. to leave the European Union (EU). A somewhat unexpected outcome of a much-talked-about event, it has rocked markets around the world, including here in the U.S. In the immediate aftermath of the vote, futures were down significantly, showing that the concern is real. You may well share that concern.

Before we get too upset, however, let’s put this event in context and look at what it actually means for us as investors here in the United States.

Then vs. now: A tale of two economies

In many ways, this event recalls the Greek crisis of 2011. At that time, the fear was that Greece would exit the EU and that financial collapse would follow. U.S. and world markets declined, worry shot up, and we saw headlines that looked . . . well, that looked much like those we’ve seen recently.

Make no mistake, the current situation is worse in some ways, but it is also significantly better in others. Then, we had a genuine, unexpected crisis situation evolving in real time that threatened the world financial system. Here, we have a slowly evolving political situation that will be resolved through negotiations over years, at a time when the global economy is growing. Real global risks are much lower today than they were five years ago.

Even if the situation in Europe were to get worse, U.S. companies have very limited direct exposure. According to FactSet, for example, only 2.9 percent of revenue for the S&P 500 companies comes from the United Kingdom. Europe as a whole accounts for about 7 percent of revenue, according to a report from Goldman Sachs. U.S. companies simply are not that directly exposed to a slowdown in Europe. The U.S. economy as a whole is similarly insulated.

While there is no doubt the world has changed—and significantly—there is considerable doubt on what the Brexit actually means and, more immediately, what U.S. investors should do about it. For investors with a long-term perspective, the right answer may well be to do nothing.

With the U.S. economy continuing to grow, and with U.S. companies’ very limited exposure to Europe, it seems quite likely that, looking back five years from now, we may again be concluding that the right move was to sit tight.

U.S. markets seem to be supporting that conclusion. Although the futures markets declined, the decline was actually rather limited for the supposedly earthshaking nature of the Brexit vote. What markets are actually saying is that this is bad, but by no means is it the end of the world. 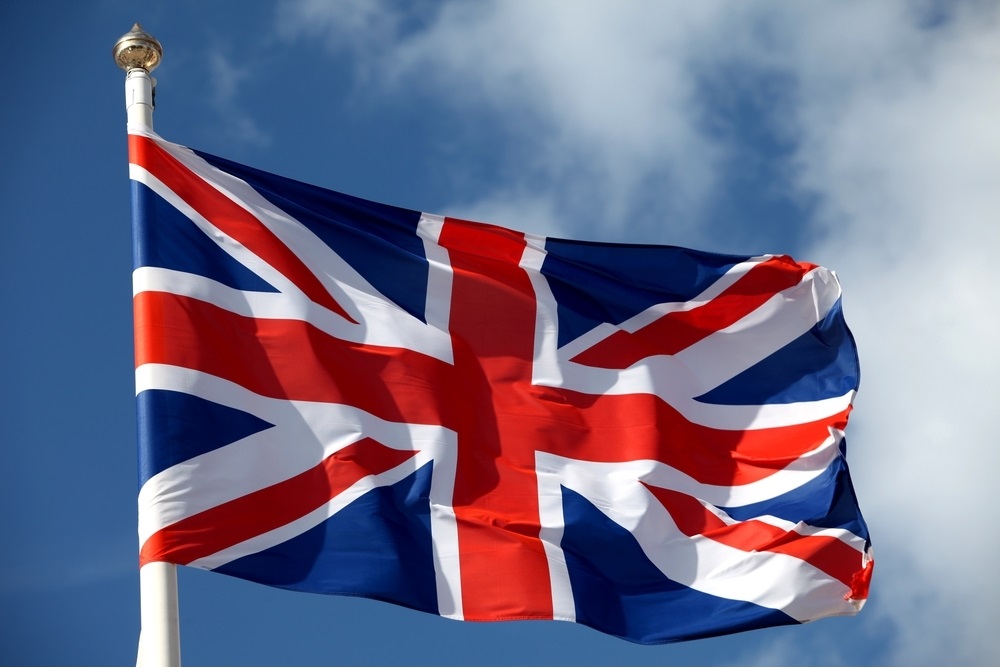 Should we be worried? No more than usual. At the moment, the only real thing that has changed is an increase in uncertainty. While the U.K. has indeed voted to leave, we don’t know what that means yet—and markets are trading on fear of the worst case. Britain has already announced that it does not plan to actually start the exit process for some months yet, and it will remain in the EU until that process is complete. So, everything has changed, and yet nothing has changed.

As markets start to process the likely length of the exit process, and as more clarity comes from both the EU and the U.K. around likely outcomes, markets will gradually settle down into a new normal again, as they have done historically.

Managing your reaction to short-term noise

The biggest risk investors face over time is overreacting to events. There will always be a crisis—or, at a minimum, something to worry about—somewhere in the world. We have seen bigger events than this, and the markets have come back over time. We construct portfolios built with the expectation that markets will occasionally face this kind of event, so it is structured to ride it out without putting your long-term goals at risk.

In a few years, we may find ourselves looking back and wondering what all the fuss was about, just as we now do with the last European crisis in 2011. For most investors, the biggest risk is how you deal with short-term noise. We will, of course, continue to monitor the situation, but we believe that volatility in the near term is probably not worth reacting to. Keep calm and carry on.

Certain sections of this commentary contain forward-looking statements that are based on our reasonable expectations, estimates, projections, and assumptions. Forward-looking statements are not guarantees of future performance and involve certain risks and uncertainties, which are difficult to predict. Past performance is not indicative of future results. All indices are unmanaged and investors cannot invest directly into an index. The S&P 500 Index is a broad-based measurement of changes in stock market conditions based on the average performance of 500 widely held common stocks.